but I forgot, they were being drowned out... by their own cries. 😭

Fuck Trump and all of his supporters.

Despite who is crying though, this a article reminds of how Trump even got to this point. Racism and Sexism. This country (Trump supporters really) have some deep deep problems with seeing others succeeding. I disagree with the article's notion that we've lost some values when in fact we've never had them in the first place. As George Carlin said " Bullshit is what keeps the country together" 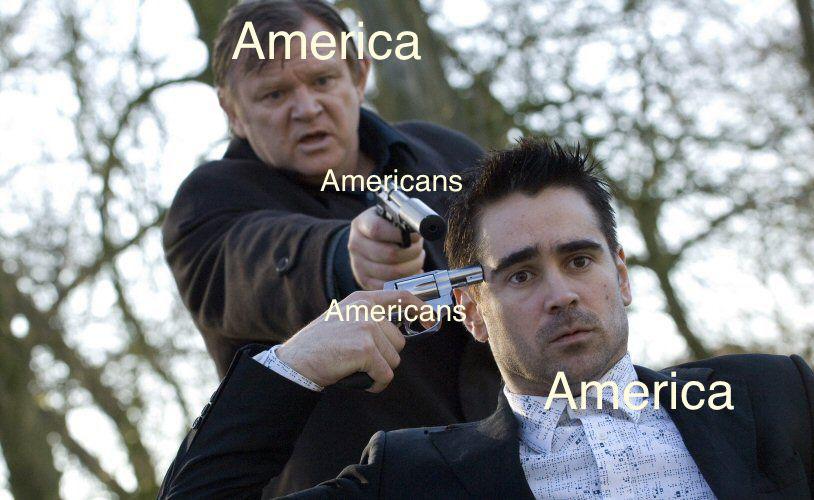